Hello listeners! I have a new show, finally for you, and it's called 3 Fables, based off three fables I wrote a few years ago, one of them I'd written when I was sixteen. It's the precursor to a longer work I wrote about a year later called, Fairy tales and Fables. You can find 3 Fables on on Feedbooks for free.

I hope you enjoy this month's show!

3 Fables - Three short fables: The Cowboy and the Pebbles, The Face in the Mirror, The Sage and the Three Brothers


You can find all my work and projects at the following websites:
www.epistlepublishing.com
http://blueshiftfiction.blogspot.com
http://theotherworldspodcast.blogspot.com 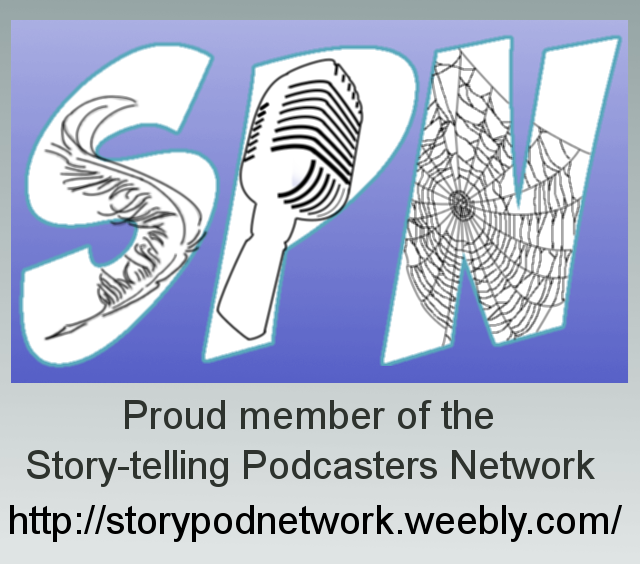